Dolceacqua is a medieval village of Val Nervia, distributed along the river of the same name. The oldest part, dominated by Doria castle and called Terra, is placed at the foot of Mount Rebuffao; the most modern, the Borgo, stretching out on the other side, the side of the road up the valley.
Its location makes territorial Dolceacqua an excellent gateway to the nearby towns of the Italian Riviera, the French Riviera and hilly areas, characterized by countries and medieval villages, which have arisen over the course of streams and valleys.

Easily accessible by car via the A10 Genoa-Ventimiglia; it is advisable to exit at Ventimiglia or Bordighera, from which you can take the SS Aurelia and then the provincial road of Val Nervia.

In a panoramic Ligurian Apennines, the farm I Gumbi is a family-run establishment. 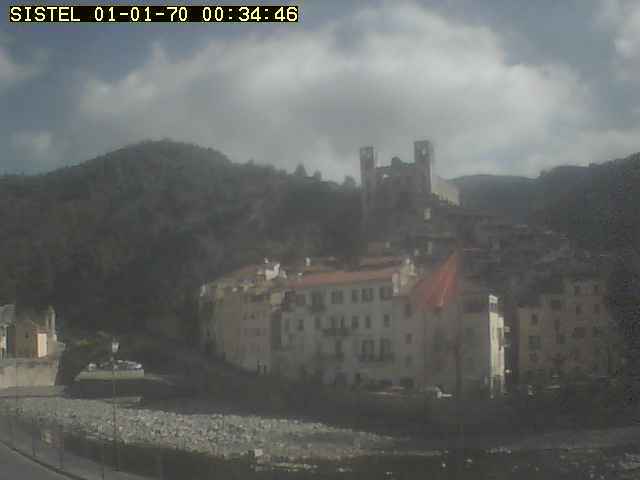